Historically Roman Catholic dioceses demonstrate the message of love through charitable and developmental; initiatives for the underprivileged worldwide. The Krishnagar diocese is no exception to worldwide traditions. The diocese comprises of two districts, Nadia and Murshidabad in the Indian province of West Bengal.

Catholic diocese of Krishnagar through charitable activities makes obvious the message of love to the downtrodden through the distribution of food commodities, clothes, medicines etc. from the nineteenth century. The concept of charity meanwhile gave way to new found ideas of ‘liberation ‘in making the marginalized empowered and self-reliant.

The diocese and later on the organization, as the days passed by, were in a threshold of transformation from charity to the pristine ideas of empowerment. It was a time-tested decision to change the road map of developmental activities. The right based approaches started replacing the need-based approaches.

How you can help us

To transform our society with the values of Love and solidarity; Dignity and respect; Justice and equality.

Restoration of human dignity of the underprivileged and marginalized through a process of education and empowerment. 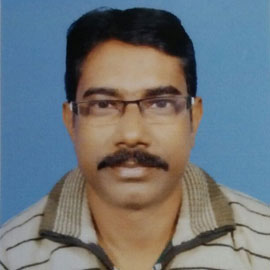 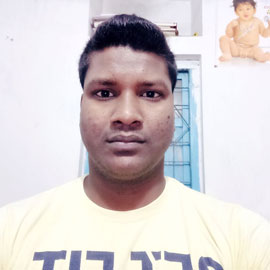 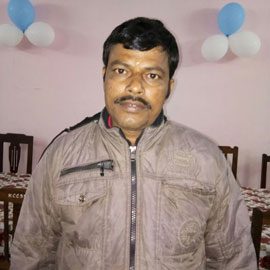 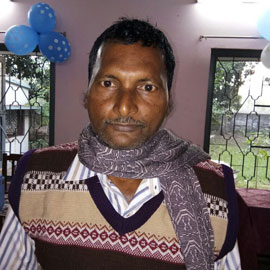 Let's have a Video Tour