In democracy the voice of the people ought to be respected and so the people should be provided with a platform to express their concerns, problems, aspirations, etc. Here, in order to heed the voice of the children, speaking forums are provided to them in the form of Neighbourhood Parliaments of Children in Chapra & Nakashipara Blocks under Nadia Districts of West Bengal. 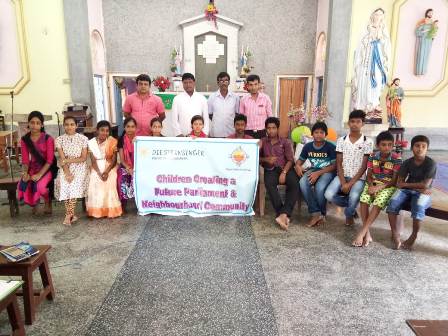 Formation of the Paliament 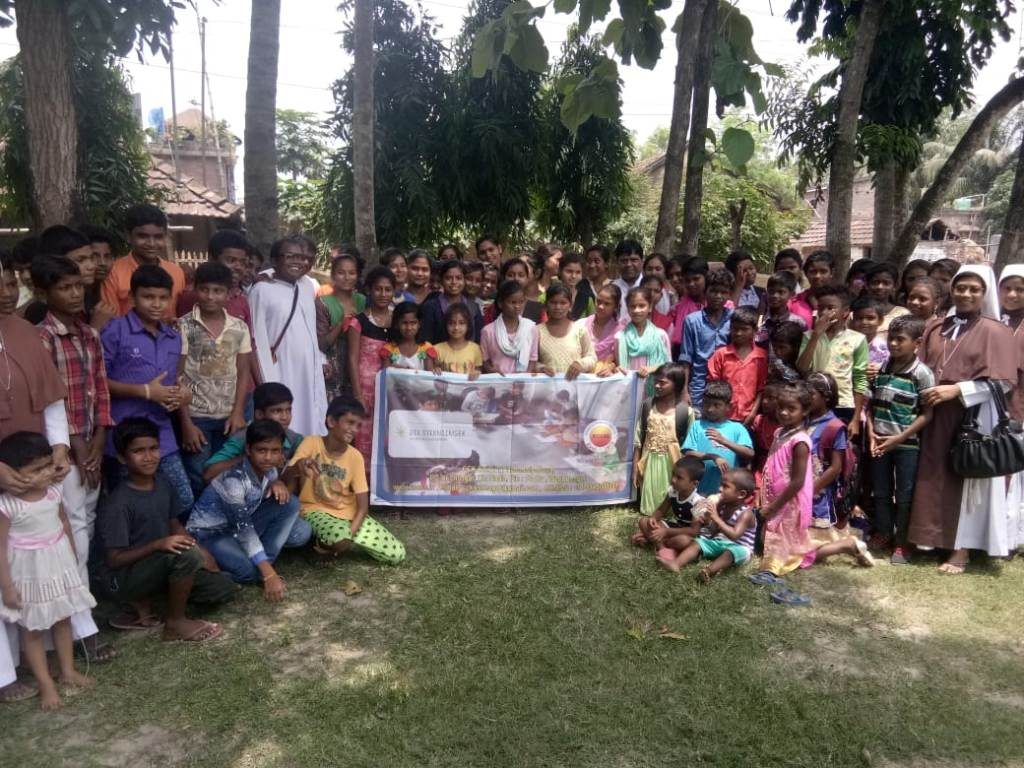 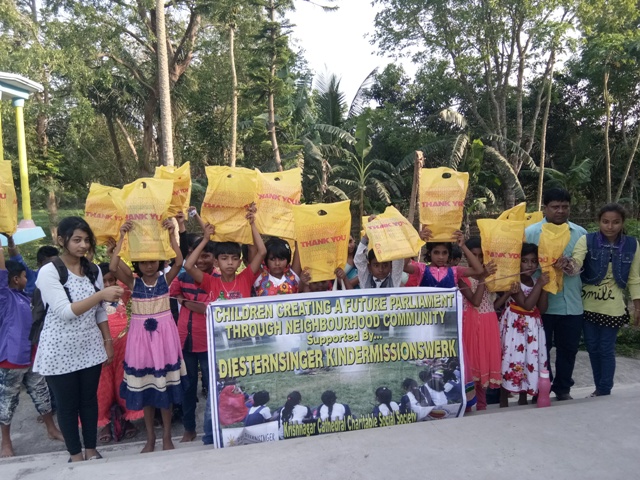 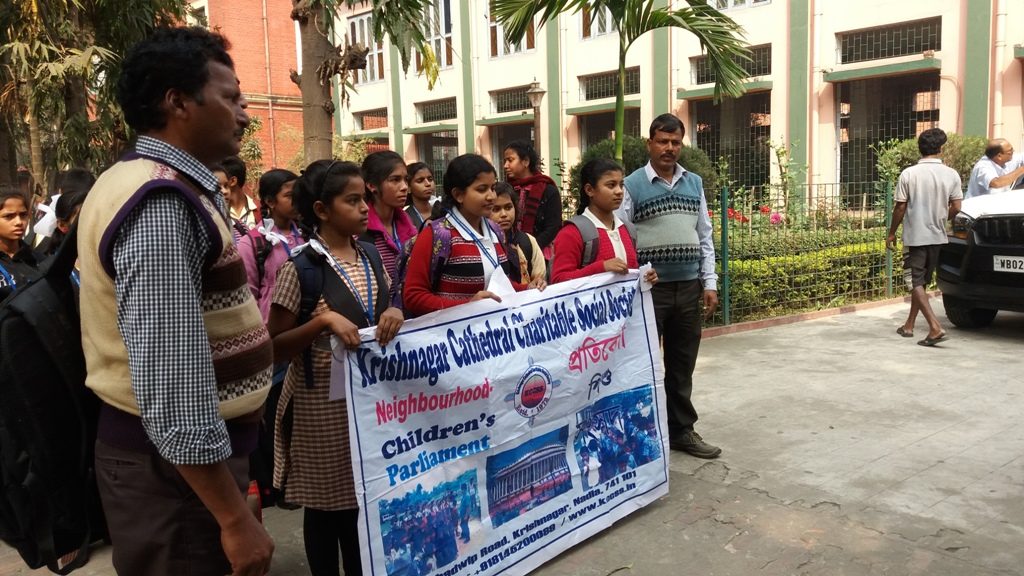 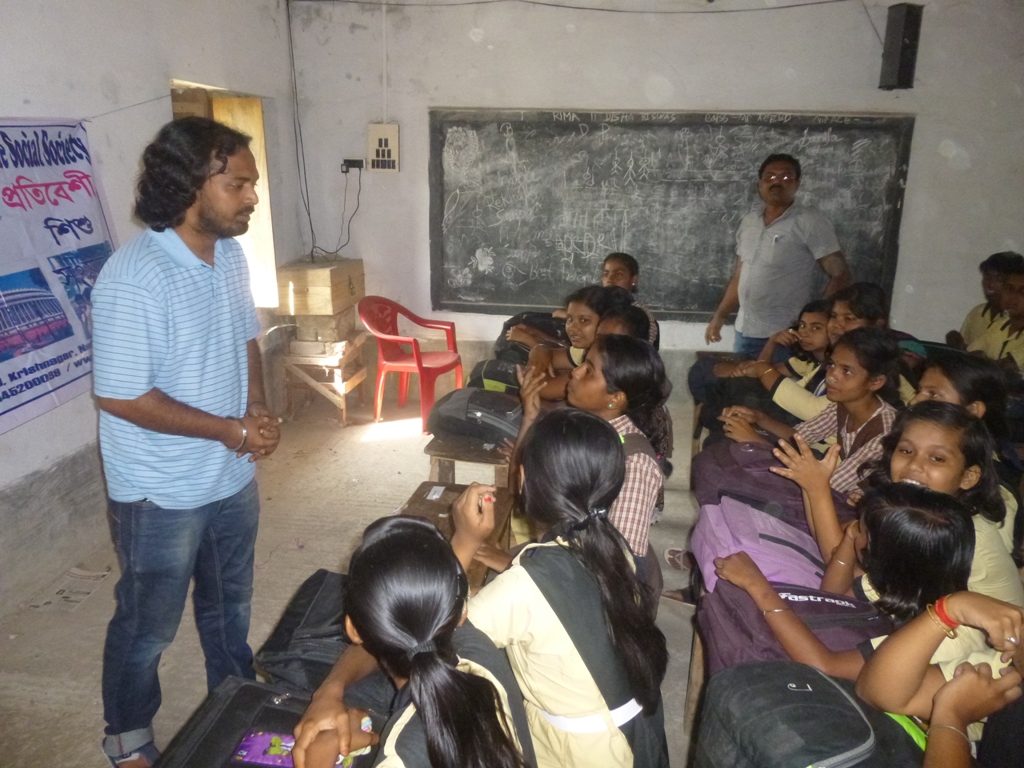 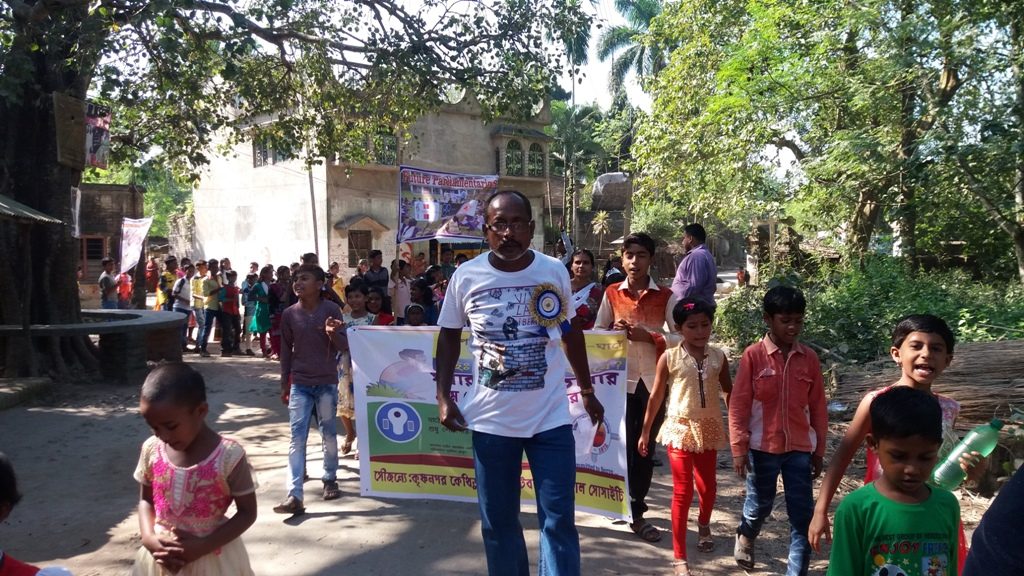 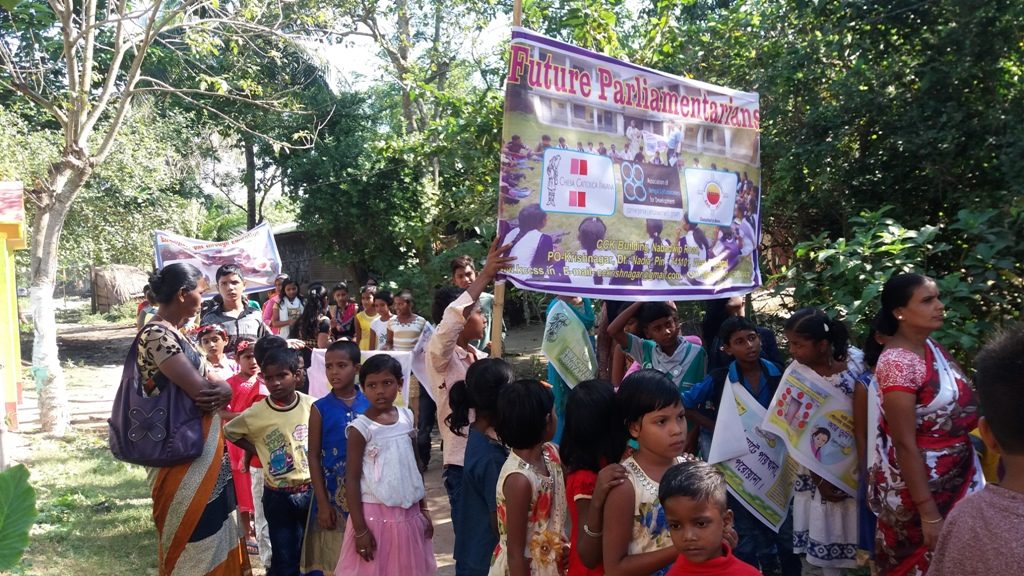 Rally For clean enviorment at Ranabondo 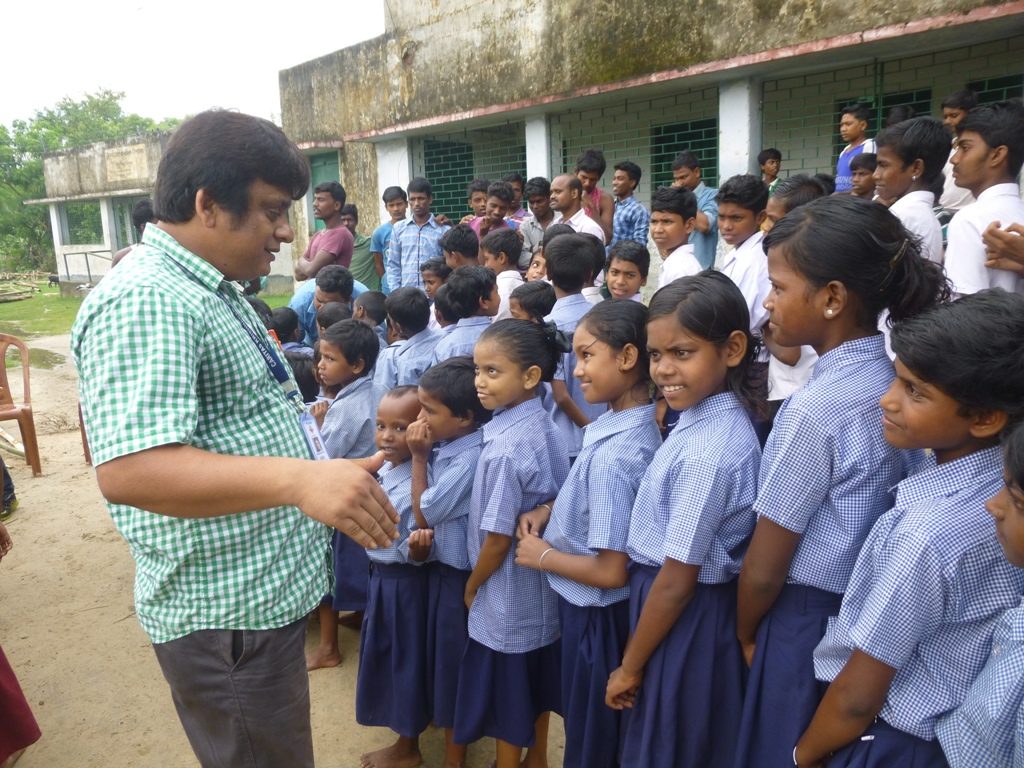